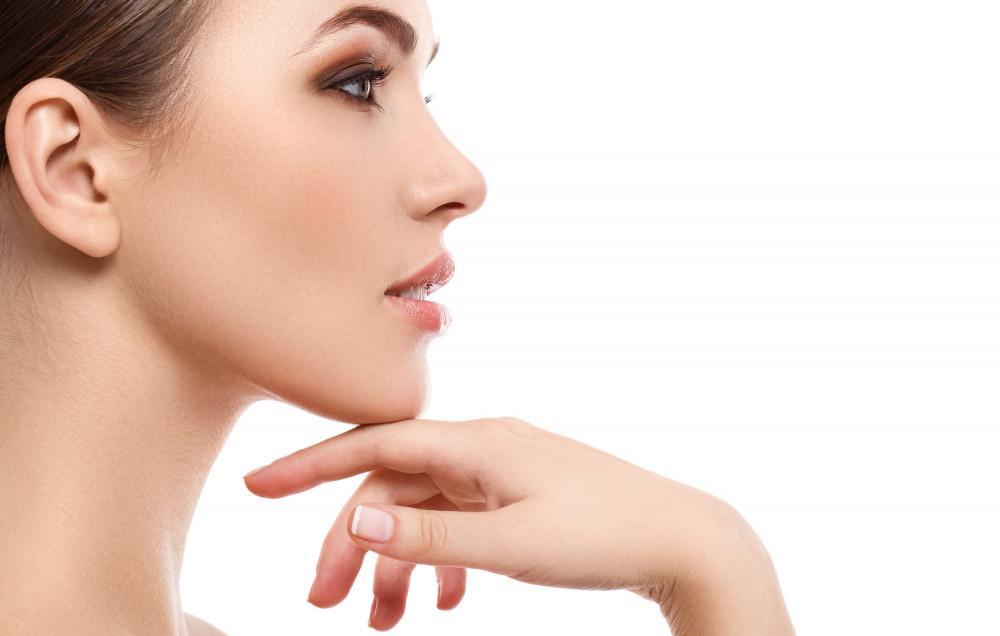 CoolSculpting — the procedure that can freeze the fat off the upper arms, abdomen, and thighs — has just been cleared by the FDA to tackle a whole new area of the body: the double chin.

The non-invasive procedure made a splash when it hit doctors’ offices as an alternative to liposuction back in 2010. Rather than suck out deposits of fat via surgery, CoolSculpting allowed docs and medical spas to freeze fat cells in treatment areas. When treated, fat cells die and are naturally eliminated by your body, with no downtime necessary.

Up until now, CoolSculpting had only gotten the FDA’s go-ahead when applied to larger areas like the stomach, sides of the waistline, thighs, back, and upper arms — all areas you can alter through natural means like diet and exercise. But as of this week, CoolSculpting was officially cleared to treat “lax tissue in conjunction with submental fat.” That's the loose skin and excess fat under the chin, an area more difficult to alter with lifestyle changes. 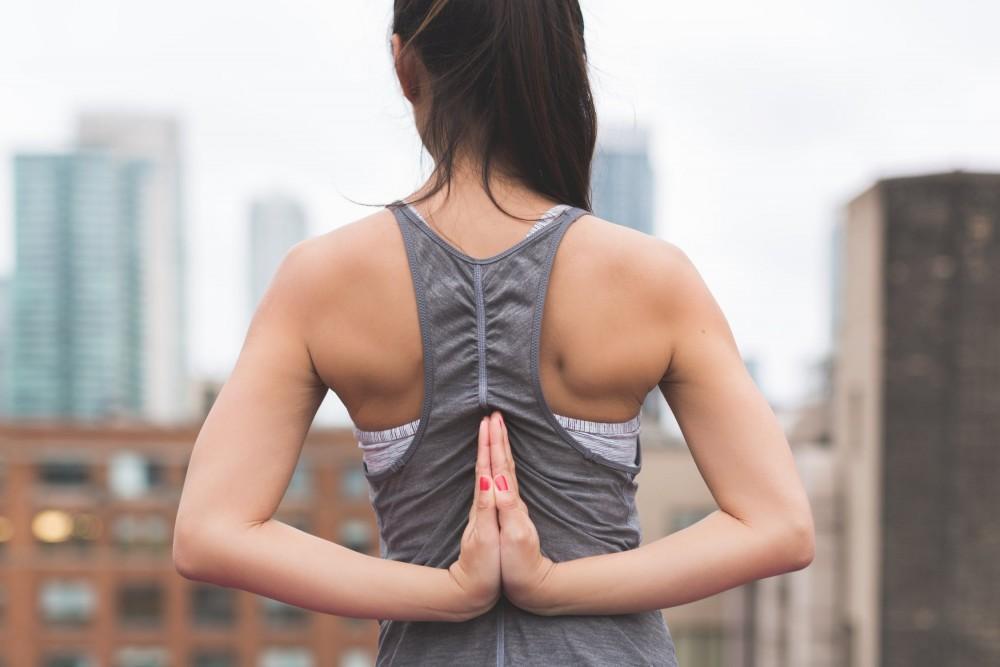 Embarrassed by Back Fat? Try CoolSculpting!

Do you struggle with stubborn back fat? Maybe you feel self-conscious when wearing form-fitting clothes? We’ve seen many patients in your shoes, and we’ve been able to help them with a quick and easy solution: CoolSculpting. Read on to learn more about why 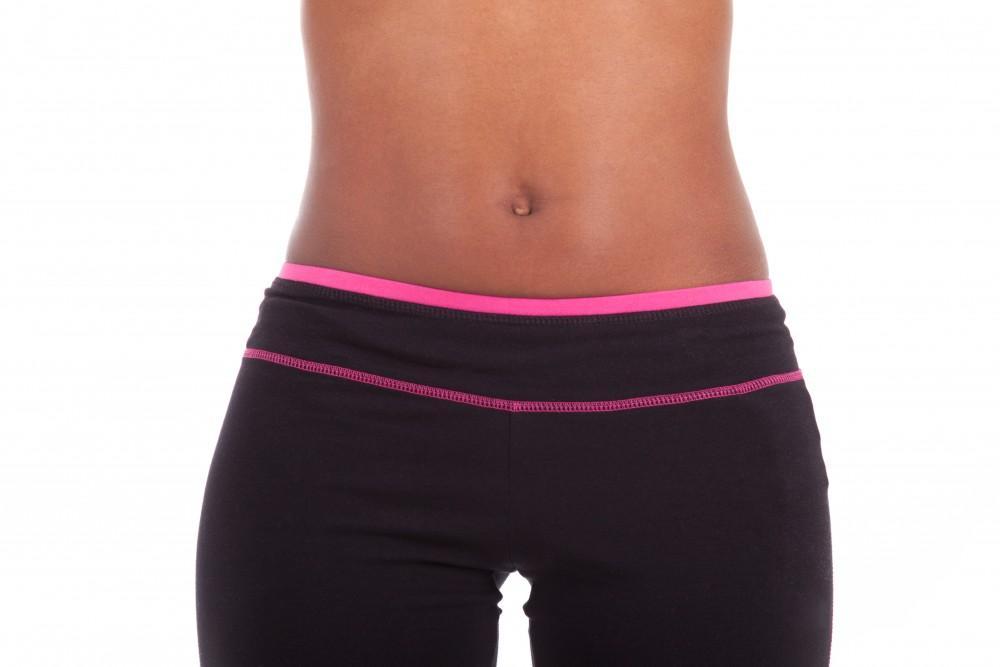 Am I a Candidate for Body Sculpting?

If you’re hoping to get rid of those bulges of fat that remain stubbornly in place no matter how much you exercise, body sculpting may be your solution. Find out if you’re a good candidate for the body sculpting process. 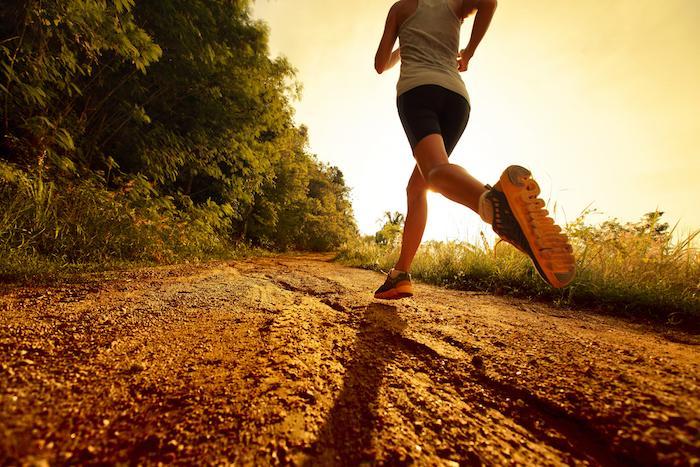 Why Do Certain Areas of Fat Not Respond to Exercise?

Is your exercise routine failing to reduce fat in your troubled areas? Don’t blame your crunches. Some areas of fat don’t respond to exercise. 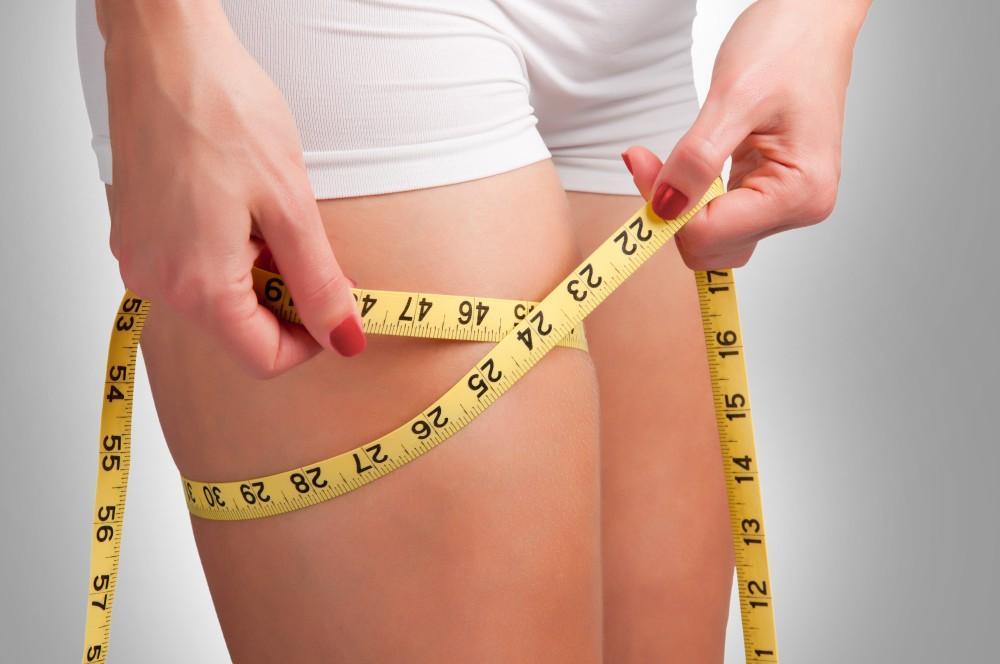 What Are Saddlebags, and How Can I Get Rid of Them?

If you’re completely over camouflaging your upper thigh saddlebags with voluminous skirts, beach towels, or whatever’s available, ditch ’em all and the stress. There’s a safe, effective, and FDA-approved method of abolishing saddlebags, forever!

How Does CoolSculpting® Work?

CoolSculpting® is a body sculpting treatment that can eliminate pockets of fat and help you achieve the figure you dream of. But you’re probably wondering how it works. Allow us to demystify this revolutionary procedure. 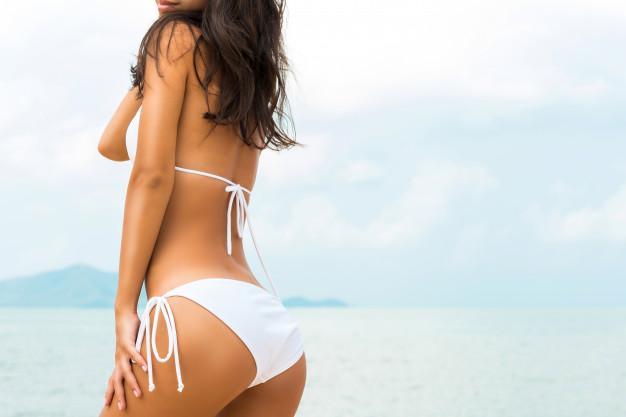 Do you have the dreaded muffin top hanging out over the top of your pants? It’s time to get rid of those unwanted love handles with CoolSculpting®, a non-invasive technique that will help slim you down and make you look better in anything you wear.